Apple’s iPhone 6, iPhone 6 Plus and the Apple watch

Apple’s presentation of the new iPhone was few days ago. There they presented the new iPhones (6 and 6 plus) as well as the new Apple Watch.  什麼亂七八糟的廣播了。I noted down few of my thoughts on it.

The intro videos are increasingly becoming more and more pointless. The videos were neat in the beginning but now it’s just something to endure. The video this time was way too long and borrowed heavily from OK GO!

I got the feeling a lot of the visual stuff in the video was not done in-camera so even it may have cost a pretty penny it felt cheap to me.

The new thing in iPhone 6 and 6 Plus are:

What Apple considers a plus for the new phones

Bigger screen
For me the size of the 5s is not an issue that bothers me. If I really need to see anything as it was meant to be seen then I’ll throw it on the Apple TV.

It’s thinner
The new iPhones are now 6.9 and 7.1mm respectively compared with the 7.6mm of the 5s. I don’t see it as a plus. It would make much more sense to me If the phone would be still close the 5s using the extra space for a better battery.

More internal storage
Hard to argue with that.

The new iPhones are bigger

So the new iPhones are bigger, is that better? For me the size of the 5s is perfect. It fits in my pocket, my hand can do pretty much everything I want to do with it single handed.
I want a phone that fits my lifestyle if I may be so pretentious to call it that. I want a phone I can take with me to work. But I also want a phone that I can take with me to the gym, outdoors, hiking, climbing, hunting. I fear the iPhone 6 Plus is too big, too frail. I’m not saying it will break but I do believe it would be in serious danger of sustaining damage in the field of play. Most likely the tactical cases will protect the new phones, especially the plus one. Until I see it in the field though I don’t believe it will be robust enough to handle the environment that I need it to do. So far I’ve climbed with my 5s where I needed to hug the rock, I’ve used my 5s in heavy rain. It’s still in pristine condition. I seriously doubt the six could survive in my pocket in the same scenario. 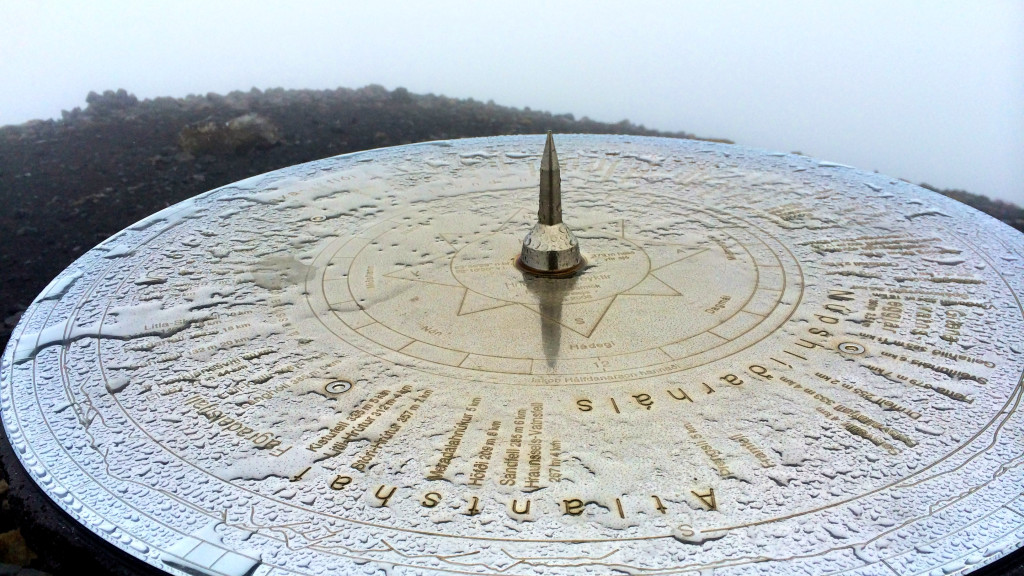 Toposcope on the top of Keilir. Shot with my 5s in rain.

The new phones are surely better than the 5s in all aspects. My only gripe is with the size. Apple’s obsession with thickness/weight is baffling to me. Why thinner? Why not have it a little thicker with way better battery?

The most important to me is the camera. The 5s got a nice upgrade when it went from 5 to 5s.

The front facing camera still has 1.2 MP sensors and still shoots 720p video, but the iPhone 5 has 1.75µm pixels opposite the iPhone 5s which has 1.9µm pixels. Little bit better in low light settings but that’s about it.

The upgrade to the main camera of the 5s was subtle as well with the f/2.2 aperture (for more light) as well as the dual LED flash (True Tone). And with the “Burst mode” for photos and the “Slo-mo” mode for video it does a lot of things well.

Having the lens protrude a little out from the case is not anything that bothers me. If the camera is better this is not even an issue.

How much better is the new camera in the new phones?

Picture I took with my 5s while hiking in Esjan. beside a tiny crop this is how the picture came out of the phone.

In all aspects the new iPhones are going to be much better phones than the 5s but I will be sticking with the 5s and wait for the next generation after the 6. I’m hoping that Apple will bring down the size and add a little bit to the weight and thickness of the device.

Wear your jewels to bed Princess? 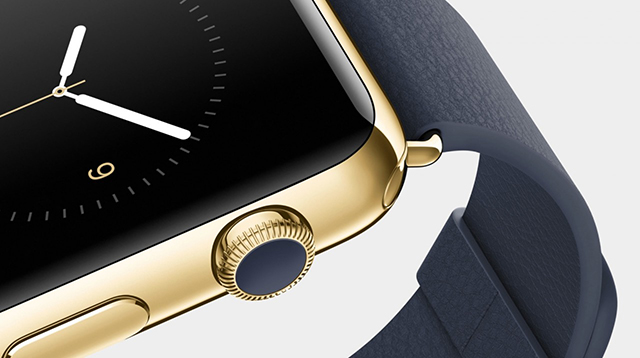 The Apple Watch is a jewellery
Personally would wear something like Nike fuel band in the gym, out in the field and in bed. I would not wear a watch in the gym, outdoors, hiking, climbing and when I sleep.

For now it looks like it will not function on it’s own a whole lot. It is an extension of the phone.

The wearable wrist computer, be it in a form of a watch, band or some other form is the future, this first step for Apple into that future looks nice enough but for me it does not exite me. I might feel different after having used it for a while but I have a feeling the weareable line might have to go through a few iterations before it takes of. Uncoupling it from the phone would be the first step.

The new iPhones are now going to be able to function as a credit cards. The big selling points are the NFC chip combined with the touch ID of the iPhone. Chip and pin is apparently not a standard in the US so this is probably of much more value there than here in the old world.

All in all pretty nice progression for Apple. Nothing mind blowing perhaps but what is these days? Tim Cooks seems to be on top of things. Good times ahead.

Got Something To Say: Cancel reply