I took a stab at photo restoration and took old damaged photos of my grand father and mother. The images were small and damaged. 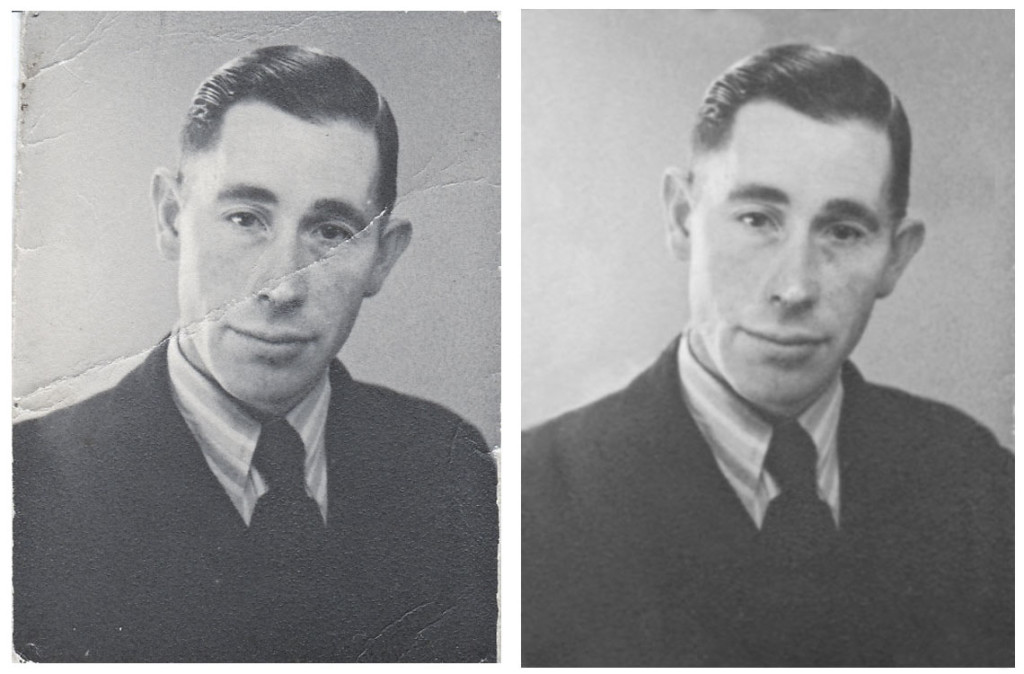 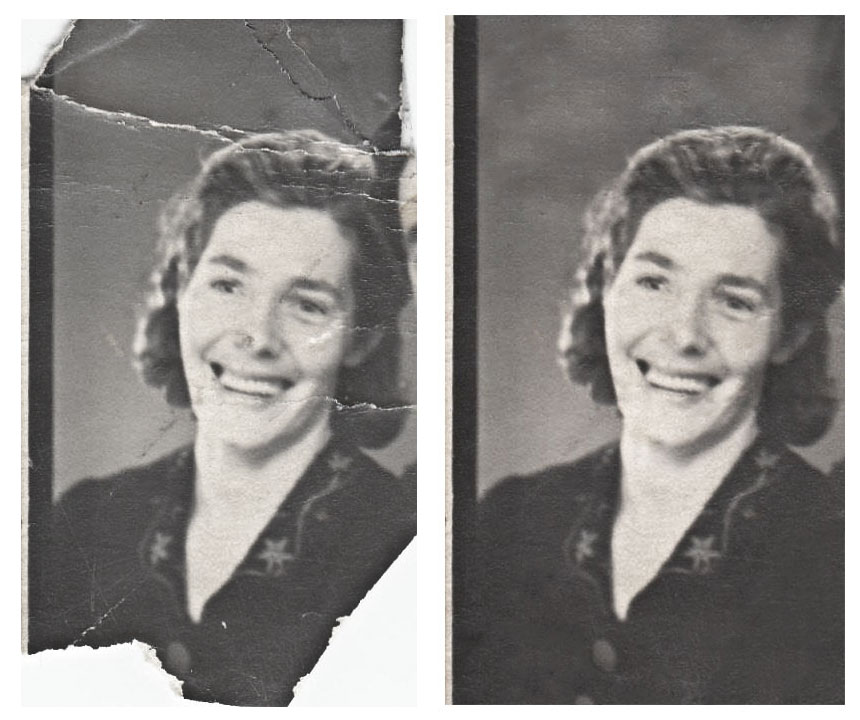 The original images were almost stamp sized. I lost some of the clarity of the original images while working with them but when developed smaller and framed I think the loss will be acceptable. My grandmothers images had some sepia tones in them but I turned the image into black and white to match my grandfathers image. All in all pretty happy with the results but Ill see when they have been printed and framed if I’ll take another stab at them.

What kind of blog would this be if I did not post a photo of our cat. To tell the truth this is not a cat but a small lion. There is not a dog in the neighbourhood that is not afraid of this monster.

So after having lived in the era of the weird experimental phones since mobile phones became accessible to us not filthy rich. Having gone through so many Android phones I bought an iPhone today.

I always liked the iPhone ever since the original was released in 2007. But it was today I finally bought my first Apple phone, iPhone 5s.

Here is the first photo I took with my phone.